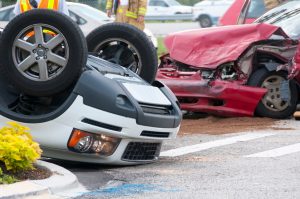 Last year, deadly pedestrian accidents increased by 11 percent, when compared to those occurring in 2015. This is according to a new report, Pedestrian Traffic Fatalities by State, issued by the Governors Highway Safety Association (GHSA).

According to this report, nearly 6,000 pedestrians were killed in 2016, representing:

States with the Most Pedestrian Deaths in 2016

This GHSA report broke down the numbers of pedestrian fatalities by state, revealing that in 2016:

Why Are Deadly Pedestrian Accidents Increasing?

Concluding this report, the GHSA pointed out various factors that may be contributing to the surge in pedestrian accidents, including (but not limited to):

The GHSA ends this report with a call-to-action for all state transportation safety authorities, urging them to “continue to focus their efforts on effective countermeasures to reverse the trend of increasing pedestrian fatalities.”

What do you think about the GHSA’s findings? Are you regularly a pedestrian? Share your opinions and experiences with us on Facebook.

If you or someone you love has been hurt in a pedestrian accident – or any traffic crash, contact a Middlesex County car accident lawyer at Mayo & Russ. Our attorneys are ready to discuss your situation and provide you with helpful legal advice regarding your legal options for compensation.

Call (732) 613-3100 or (888) MAYO-LAW. You can also email our firm via the drop-down contact form at the top of this page. Initial consultations are free, and we do not charge any legal fees until or unless compensation is secured.

With more than two decades’ experience representing accident victims, our lawyers have the insight and skills to protect your rights and help you with your financial recovery. 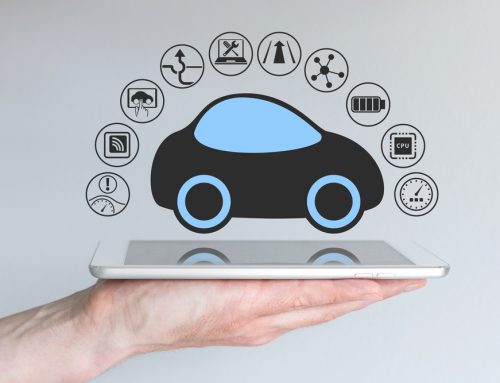 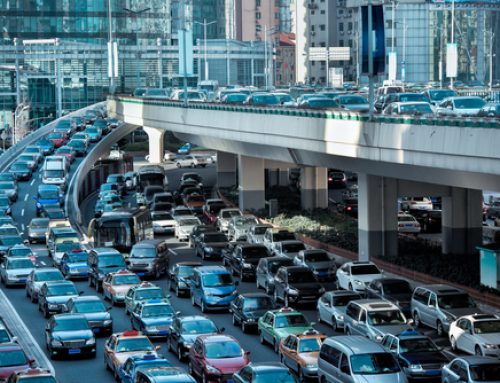 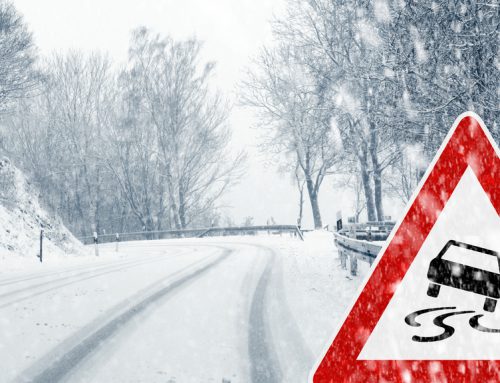